If scientists’ forecasts are substantiated, there is a good chance that the coral reefs of the Red Sea will be among the few that are able to survive global warming, which has already harmed around 50% of the world’s corals. For this reason, Zalul has undertaken action in support of an international campaign calling for this valuable coral reef in the northern Red Sea to be protected against damage and contamination – not only for the importance of the reefs as unique habitats and as tourist sites, but possibly also as the future reproductive nucleus of the world’s coral reefs.

Climate change causes an increase in sea temperature and thus, in practice, gradually cooks the corals and causes bleaching. Coral reefs are the rainforests of the oceans, a source of life and creators of oxygen for planet Earth. Already, some 20% of the world’s reefs have been severely to irreversibly damaged.

Unfortunately, even if the reefs succeeded surviving climate change, they will not succeed in surviving conditions of pollution from different sources – the construction of polluting infrastructures, discharge of wastewater and surface run-off, oil accidents, and also pollution caused by micro-plastics, damage by divers, cosmetics, and so on. It is therefore of supreme importance to keep the area as free as possible of such threats.

The campaign will enlist scientists, public figures, divers, snorkelers, and sea lovers from around the world, in a call to the governments of the region to protect the Red Sea as the refuge and production nucleus for the world's corals.

* Due to the political sensitivity of the bordering countries along the Red Sea, Zalul will work behind the scenes of the campaign, guiding and ensuring its existence and success. 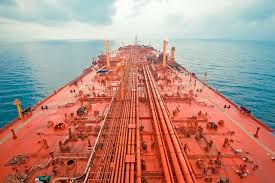 Zalul wrote a letter to Mr. António Guterres,
Secretary-General of
the United Naitions, and asked for his help to solve  the big problem of the Safer tanker in the red sea.

"This is an S.O.S call on behalf of the most delicate and important coral reef on earth, calling for
immediate international help to stop a devastating disaster!", wrote the Ceo of Zalul, Maya Jacobs,
"Zalul Environmental Association, Israel’s leading marine protection NGO, calls upon his Honorable
Secretary General of the UN to prevent an oil spill of an estimated 1 million barrels of oil into the
Red Sea, damaging what is considered to be the only coral reef to survive climate change. As such, it
must receive the highest international attention and concern.
The corals of the Northern Red Sea have been announced last year by scientists as genetically
exceptional, with reefs that will survive the exceeding sea temperatures and bleaching. They might
very well be the last of the “ocean’s rain forests” to survive and might possibly become in the future
a “coral bank” to revive less fortunate coral reefs worldwide, that suffered death and bleaching.
As news about a deserted oil tanker off the coast of Yemen in the south Red Sea zone accumulates, it
is clear that there is grave danger to the last reef on earth: The “Safer” tanker is carrying an estimated
amount of over 1 million barrels of crude oil, which is creating dangerous build-up of volatile gases
released from the oil. In addition, the ship is not maintained and suffers disintegration due to
saltwater corrosion. Also, there is concern the vessel might have been booby-trapped with explosives
that can be operated from shore.
We call upon the UN to send an emergency environmental recovery task force to protect the
area surrounding the vessel, until this delicate diplomatic issue is resolved. This is a real
“ticking bomb” that must be detonated with minimal environmental casualties.
Dr Ian Ralby, a maritime and security expert from I R Concilium that researched the tanker, told the
media that if the tanker will explode it would create an environmental catastrophe that would stretch
past Yemen’s shores, to Saudi Arabia and as far as Eritrea, Sudan and even Egypt, and warned this
might become one of the largest oil spills in history.
We realize the delicate diplomatic situation in the area and call for an emergency declaration of an
immediate action force to be sent to the area, before the Red Sea turns from the potential hope for
coral salvation worldwide, to a place of marine death and destruction". 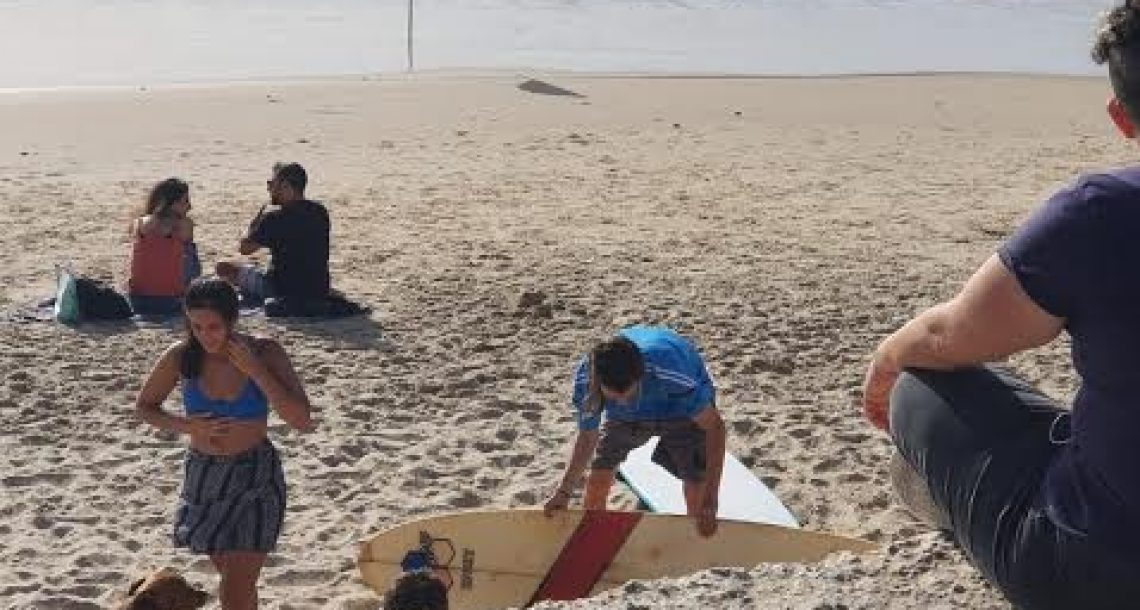 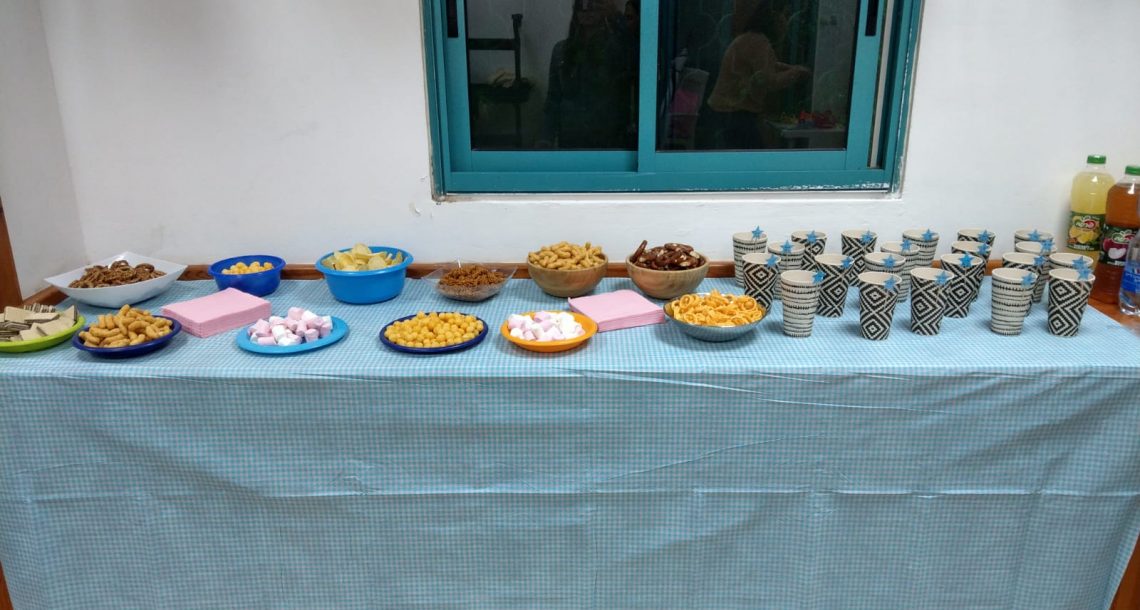