As of February 2017, and after many years of discharge, the Shafdan (the largest sewage treatment facility in the Dan region) stopped discharging sewage sludge into the sea, stopping the flow of sludge is a great victory for Zalul, which has struggled for many years to stop the flow and prevent it from becoming fertilizer. .

For many years, the Shafdan was considered the largest contaminant of the eastern Mediterranean, and each year the Shafdan sank about 5.6 million tons of polluted sewage sludge, containing residues of bacteria, heavy metals and other substances that are dangerous to human health and marine health.

The environmental organizations, headed by Zalul, have for years conducted a persistent and stubborn struggle to stop the polluting of contaminated sludge into the sea. It was only after many evasions that the management of the Shafdan decided to set up an incinerator to burn the sludge, as is customary in some European countries, and that the sludge should not be turned into air pollution.

The Ministry of Agriculture supported the decision and announced that there is a huge demand for this fertilizer, so there is no reason not to start the project.

Only in 2011, after many years of procrastination and delays, during which the sludge continued to flow into the sea and pollute it, did the Shafdan Administration begin to set up the solution to treat the sludge, while again and again postponing the completion of the work, continued to pump the polluted sludge into the sea, From the payment of the discharge fee imposed on all those who discharge contaminants into the sea.

Following Zalul's demand, the CEO of the Dan Region Reclamation Project, Mark Okon, announced that the sludge will cease in 2017. In February 2017, the sludge ceased to flow into the sea. The significance of stopping the flow is a tremendous achievement for the environment and a great achievement for Zalul 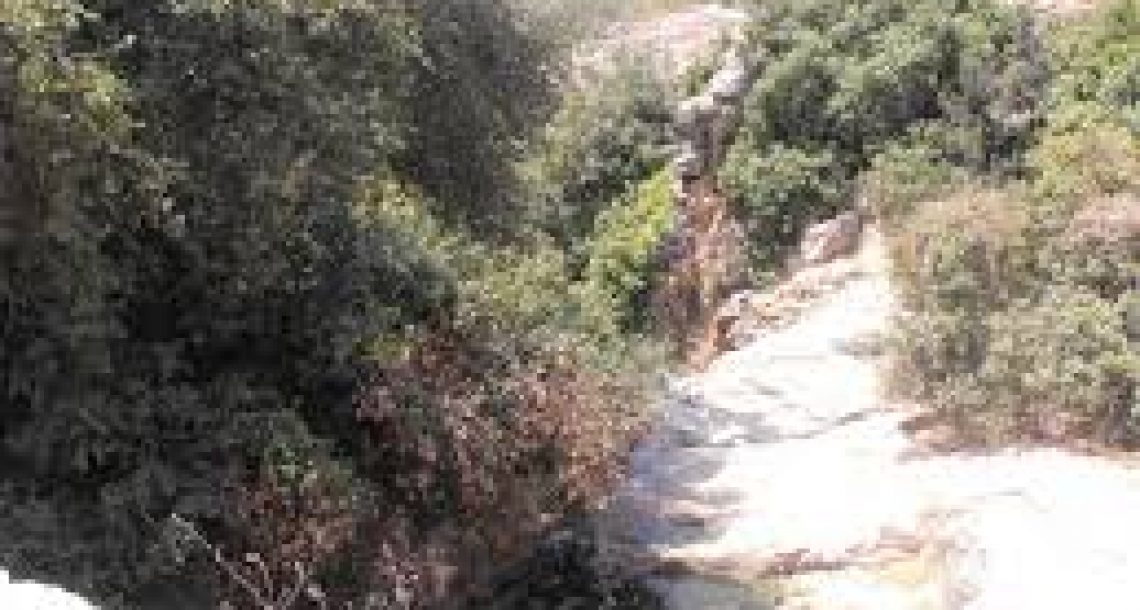