There are 12 main streams flowing into the Mediterranean Sea, mostly in the winter.
All the streams suffer from a shortage of water, due to the decrease in the level of the groundwater and following the perception of the springs for the needs of the water sector (headed by the Yarkon springs).
Over the years, Zalul has made great efforts to prevent further pollution of the streams by establishing sewage treatment plants. Indeed, as a result of this activity, the state invested NIS 10 billion in the establishment of sewage treatment plants, which prevented the flow of sewage into streams.

Among the streams that Zalul handled were the Nahal Na'aman stream, to which industrial wastewater was pumped, the Kishon River to which the wastewater of the chemical industry was pumped, causing severe pollution of the stream, the Yarkon River and the Lachish River.
Today the situation of the rivers is much better, but the lack of water and pollution due to sewage failure prevents them from the public. 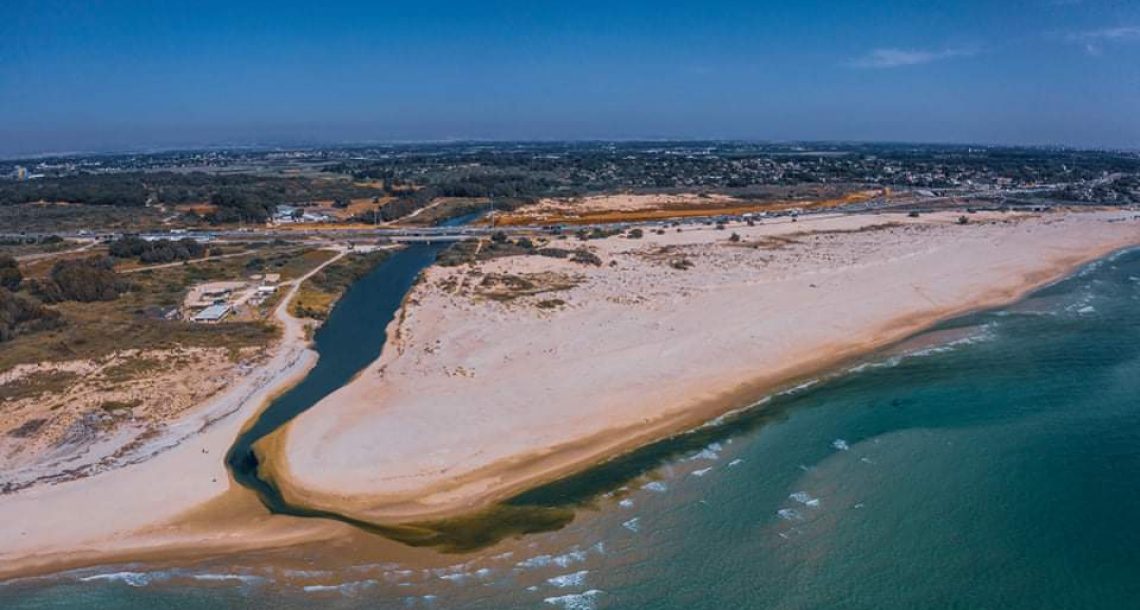