The Abraham Accords must aim to create a positive example of regional cooperation toward the advancement of sustainable prosperity for humanity. By MAYA JACOBS YOSEF I. ABRAMOWITZ SEPTEMBER 8, 2021 15:04

As the world will soon gather in Glasgow to tackle the climate crisis, the Abraham Accords must aim to create a positive example of regional cooperation toward the advancement of sustainable prosperity for humanity, while we still can.
Yet instead of turning the Middle East into a ray of sunshine and optimism for the world by shifting to renewable energies, new hazardous oil and gas schemes are in the pipelines. The most dangerous of all has already begun: the oil transport from the Persian Gulf to southern Europe via Israel’s state-owned Europe Asia Pipeline Company. This project is extremely problematic on many levels, it is inconsistent with the growing international consensus against fossil fuels and is meeting unprecedented public criticism in Israel.
EAPC is responsible for Israel’s worst oil spills to date. The pipeline, running from port in Eilat and all the way to the port of Ashkelon on the Mediterranean Sea, is old and worn out. It is ill-equipped to handle the dramatic increase in oil tanker traffic, which transport millions of tons of crude oil. Our region is home to ISIS and Iranian-affiliated terror groups equipped with killer drones and deadly missiles. 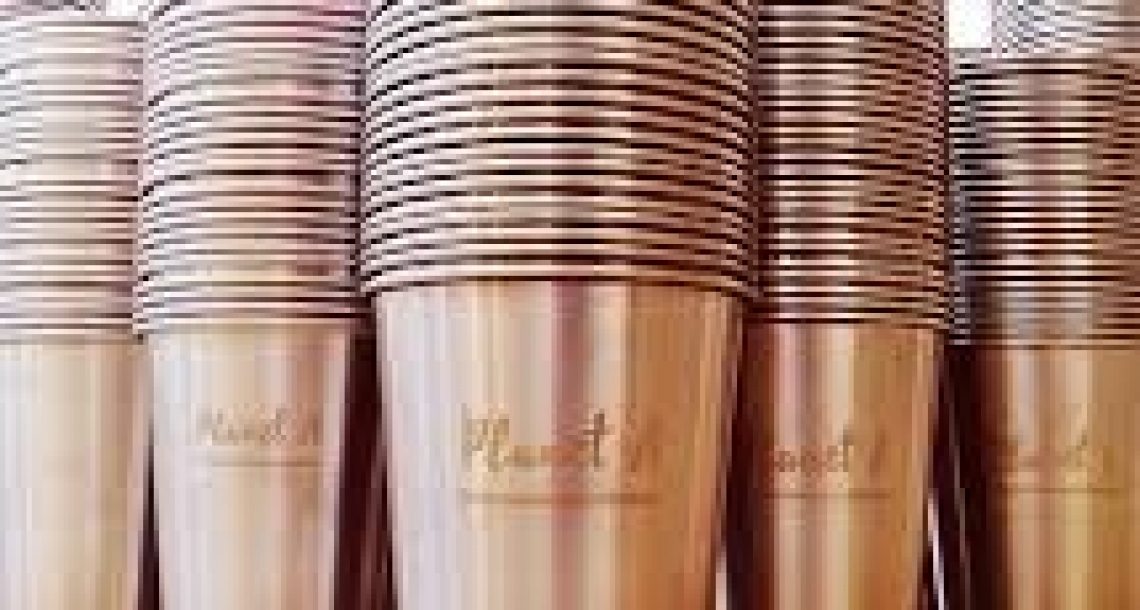 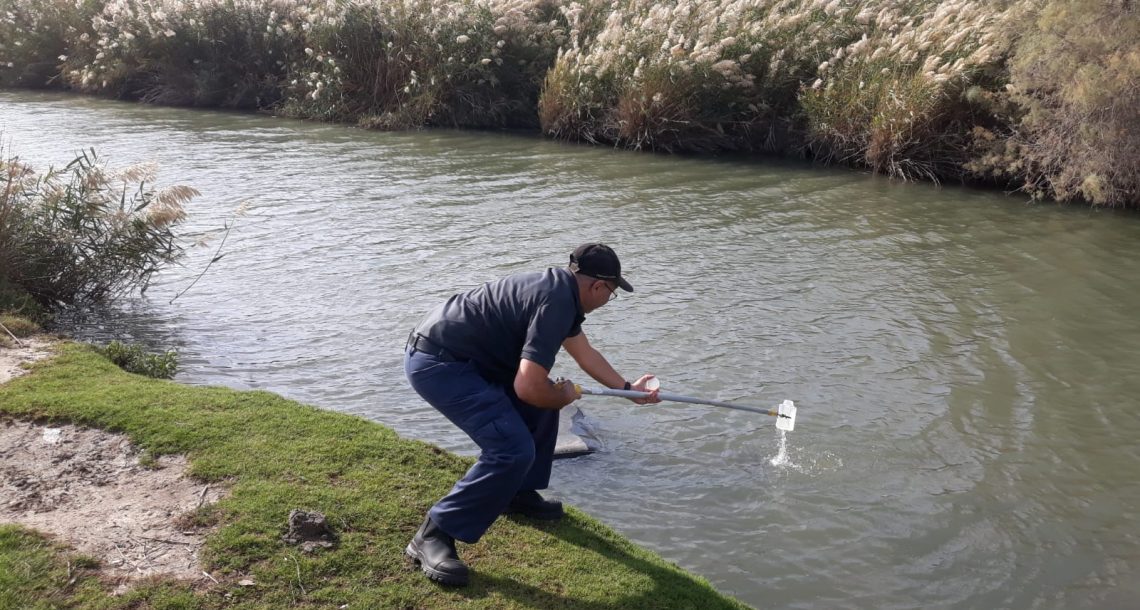 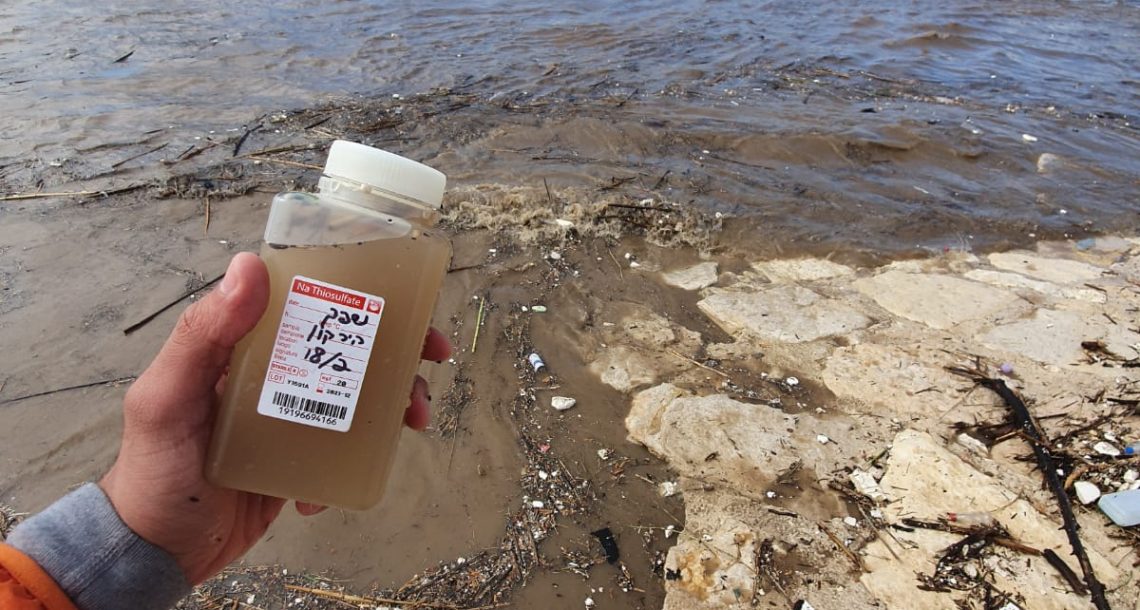